AUSTRALIAN LUNAR SERIES III 2021 YEAR OF THE TIGER SILVER BULLION COINS
hese magnificent silver coins celebrate the Year of the Tiger, the third of twelve animals associated with the ancient Chinese lunar calendar. Those born under the sign of the Chinese lunar tiger in 2022, 2010, 1998, 1986, 1974 and each 12th preceding year are said to be natural leaders blessed with courage, charm and confidence.

The Perth Mint will produce up to 300,000 1oz coins. Production will cease when the mintage is fully sold or at the end of the series, whichever comes first. Due to the low mintage of the 1oz size it is highly sought-after and is sure to sell out fast.

DESIGN
Each coin’s reverse portrays a tiger cub following its proud and protective parent across a rocky terrain featuring ferns and bamboo. Included in the design is the Chinese character for ‘tiger’, the inscription ‘TIGER 2022’ and the Perth Mint’s ‘P’ mintmark. The obverse of each coin depicts the Jody Clark effigy of Her Majesty Queen Elizabeth II, the weight and fineness, and the monetary denomination.

AUTHENTICATION FEATURE
The reverse of all coins except the 10 kilo includes a security feature in the form of a micro-engraved letter within the design. It is only detectable under a magnifying glass.

PRESENTATION
Each bullion coin is presented in a protective acrylic capsule. 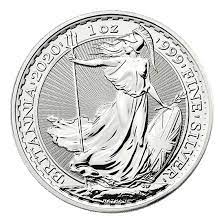 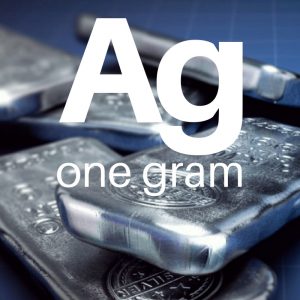 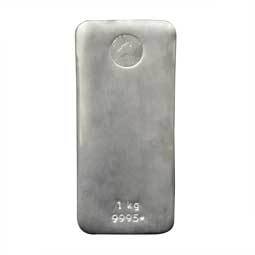