A friendly pet pig features on the reverse of each coin surrounded by four piglets and stylised foliage. Also features the Chinese character for ‘pig’ and the inscription ‘Year of the Pig’ with The Perth Mint’s traditional ‘P’ mintmark.

Why this type of Perth Mint Silver? 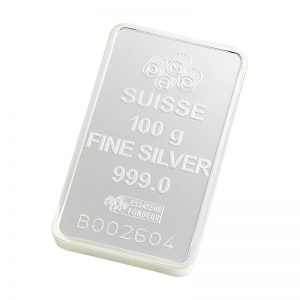 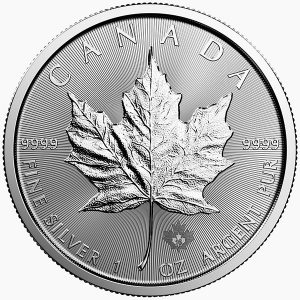 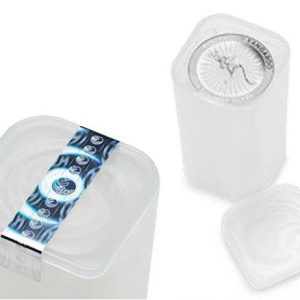