A friendly pet pig features on the reverse of each coin surrounded by a peony flower, stylised rocks and foliage. Also features the Chinese character for ‘pig’ and the inscription ‘Year of the Pig’ with The Perth Mint’s traditional ‘P’ mintmark. 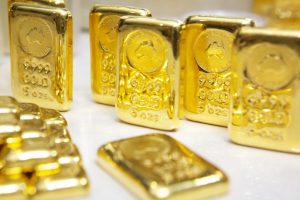 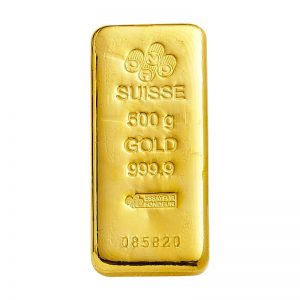 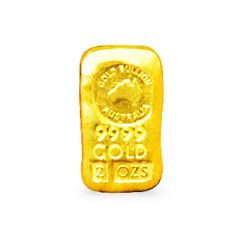 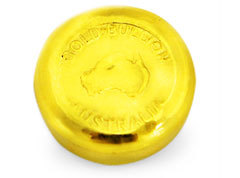 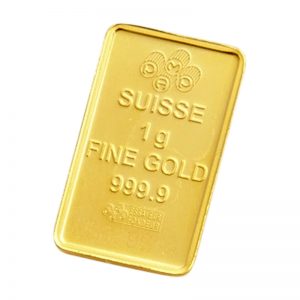